Monticello Township is located in the heart of Piatt County, Illinois 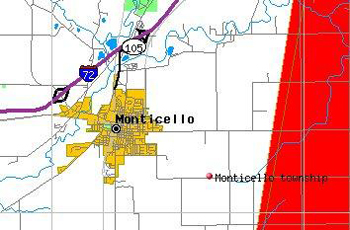 The Declaration's statement that "government should derive its just powers from the consent of the governed" is demonstrated at the Annual Town Meeting held on the second Tuesday of each April. The Annual Town Meeting is still an important function of our nation's 17,000 townships after more than 360 years.

The Illinois Constitution of 1848 gave voters in each county the opportunity to adopt Township Government. By 1850, the first township governments began operation. Today, 85 of Illinois 102 counties operate under the township form of government and the 1,432 townships serve more than 8 million citizens

Images from around the Township and Surrounding Areas 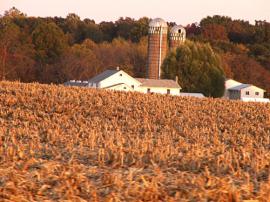